The XFL has been sold to a group that includes former WWE star Dwayne “The Rock’’ Johnson, giving the bankrupt football league star power. Johnson, an actor and producer who played college football at the University of Miami, teamed up with Gerry Cardinale’s RedBird Capital to buy the league just hours before a planned auction … END_OF_DOCUMENT_TOKEN_TO_BE_REPLACED

Kim Zolciak celebrated turning 42 Tuesday in her birthday (swim) suit. Taking to Instagram, the “Don’t Be Tardy” star thanked her fans for their sweet birthday wishes as she posed poolside in a tiny pink bikini. “I can’t believe today I’m 42!! Like holy s–t ..that use to be sooo old to me when I … END_OF_DOCUMENT_TOKEN_TO_BE_REPLACED

Charlotte Flair is off WWE TV but is set to star in a new non-WWE TV show very soon. Flair is reportedly working on a new TV show "with a big network." As of now, there are no details on what the show will be about and who will star alongside Flair on the show, … END_OF_DOCUMENT_TOKEN_TO_BE_REPLACED 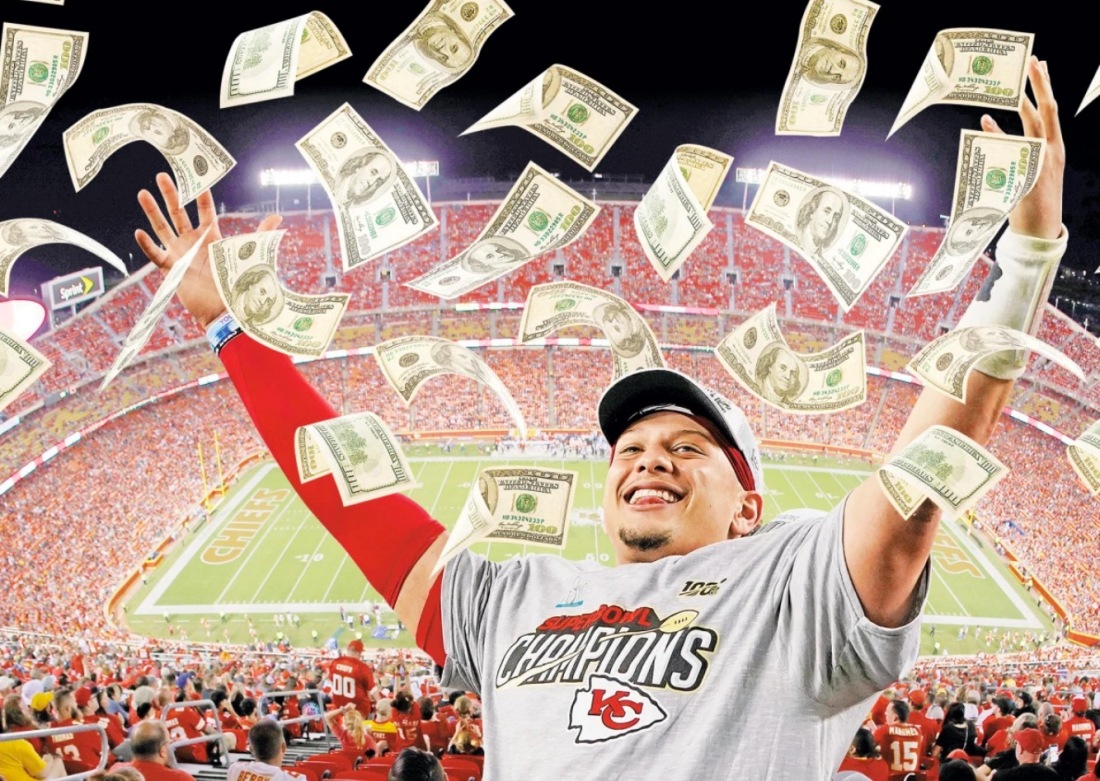 Patrick Mahomes is now the owner of the richest contract in sports history and the first ever deal worth half of a billion dollars. The 2018 Super Bowl MVP agreed to a mammoth 10-year, $503 million contract extension with the Kansas City Chiefs that runs through 2031, the NFL Network reported on Monday. It surpasses … END_OF_DOCUMENT_TOKEN_TO_BE_REPLACED